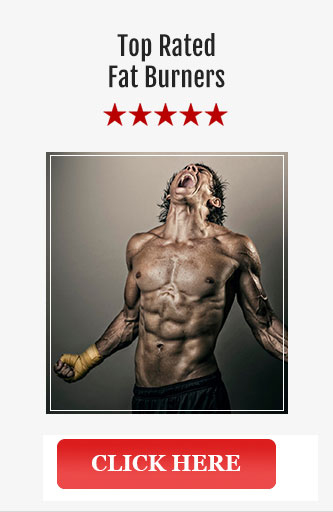 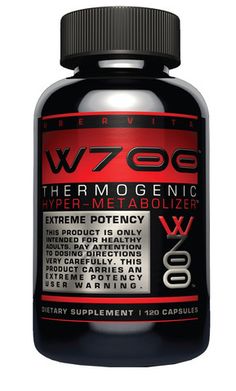 When you’re a consumer doing online research on supplements, it’s hard enough to gauge the authenticity of various online expert reviews since many of them are sellers. Either they’re selling a product and thus they’re offering a rave review, or they’re selling a competing item and they’re trashing the supplement.

That’s why user reviews are so important. They’re supposed to be more objective and therefore more trustworthy. But what if a supplement maker can game the system on a site like Amazon.com, so that it gets lots of “fake” 5-star reviews? That’s the accusation hurled at Ubervita W700.

Ubervita W700 is a weight loss supplement that’s designed to make it easier for the body to burn off fat. According to the advertising, it’s been developed for “elite professional athletes and trainers.”

It’s also the product in the middle of a maelstrom of scam allegations. There’s an article on Askmen.com that lists the scandal regarding fake Amazon reviews for the Ubervita W700. The article cites an Imgur.com post about how supposedly Ubervita is manipulating the reviews. The allegations say that Ubervita gives free products if the customer leaves a good review or if they leave a bad review for a competitor. It’s also alleged that Ubervita sues people who leave 1-star reviews on their Amazon page.

However, Ubervita did respond to the article. A spokesman said that they give free bottles for reviews, but they don’t specify if it’s a good or bad review at all.

These allegations have all been mentioned one way or another in various online reviews as well. In the priceplow.com review, the title says it all as it’s headlined as “UbervitaW700: The Amazon Scam of the Century”. There isn’t even a question mark to the title!

In the review, it mentions that “It’s impossible to tell how effective the product is, because there’s no dosage information for individual ingredients whatsoever. Even knowing how much caffeine there is would help tremendously, but we don’t even get that much from Ubervita.” The only good thing mentioned is that it’s cheap, so you don’t lose too much when you try it out.

The same thing goes in the pissedconsumer.com review. The reviewer recounted how Ubervita offered a free bottle in exchange for a review, and the email from the company also supposedly mentioned that Amazon.com regarded even 4-star reviews as negative reviews.

The review on musclewatchdog.com is similarly unimpressed. Though it does regard the positive customer reviews as authentic, their verdict is that “W700 Thermogenic Hyper Metabolizer looks totally unconvincing.” There’s no real info and no evidence about the effectiveness of the ingredients.

On the health-supplement-facts.com review, the numerous 5-star reviews are mentioned as well. The review does ask if they’re all genuine, however.

The Amazon.com reviews are no longer available, but you can still read the Walmart.com reviews. Will it surprise you to learn that the reviews are overwhelmingly positive?

This contains 2g of Vitamin B6, along with 468mg of a proprietary brand that includes caffeine along with other ingredients like L-arginine, garcinia cambogia, raspberry ketones, green coffee extract, and Tribulus. You just don’t know how much of each ingredient you get.

According to the label instructions, you’re supposed to take a capsule twice each day with your meals and a glass of water. You mustn’t take more than that.

This is available at the Ubervita Myshopify.com site, where it’s sold for $21.95 for a container of 60 capsules. Since the recommended dose is 2 capsules a day, this is a month’s supply.

Curiously, it’s no longer available on both Amazon.com and Walmart.com.

Are you sure you’re willing to risk your money (and your health) when there’s so much controversy and doubt about Ubervita W700? Seriously, with its many scam allegations online, you surely deserve a weight loss supplement that doesn’t need fake reviews at all. It’s probably safe to say that you can find better alternatives that aren’t involved in such controversies at all.

Hydroxycut Max Buying Guide: Is It Really Great for Women?