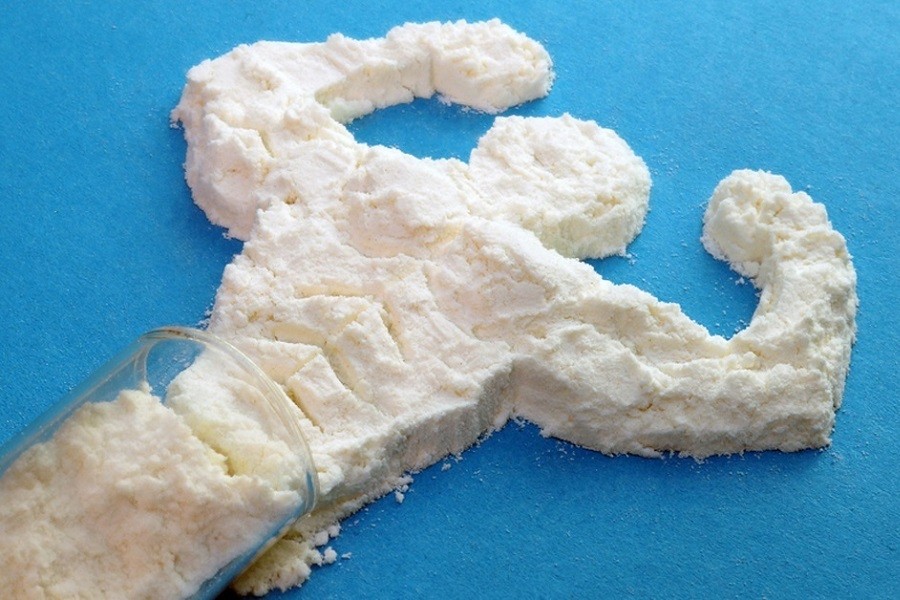 Time Your Creatine for Maximum Effort

There is no supplement on the market that is quite as universally praised and applauded as creatine. People love creatine for its amazing effectiveness and also for the range of effects it has. Not only is creatine able to increase energy efficiency and help us to train harder, for longer; it is also highly effective at increasing muscle volume by drawing water into the muscle cells. This means that you can get an immediate muscle-size boost just from using creatine.

But likewise, there are also very few supplements on the market that are quite as misunderstood as creatine. There is a ton of misinformation out there when it comes to this stuff, ranging from how much you should take to when you should take it. And let’s be honest – it’s the supplement manufacturers that are to blame, largely for purposefully spreading this misinformation to help them increase sales.

It’s time we got to the bottom of all this. Read on and we’ll look at when you should really be taking creatine!

One thing that is very commonly believed about creatine is that there should be a ‘loading phase’. This is a period during which an athlete will use more creatine than they normally would, in order to flood the muscles cells with it and to flood the liver with it.

The idea is that this creates a kind of ‘store’ of creatine, that makes it available when it is needed. As such, this will then increase the ‘baseline’ and the user can then switch to a maintenance phase, where they’ll use the same amount regularly.

Then there are those supplement companies that recommend cycling creatine. This involves going on and off creatine repeatedly in order not to over saturate the body with it. This was common advice once and today, many companies still recommend that you follow those guidelines.

The logic here is that you will be providing the muscles with creatine for enhanced energy usage just before they need it and then subsequently refuelling them afterward in order to swell them back up with more glycogen, water and ATP.

On days when you’re not training, creatine can be taken once, in the morning or at night.

There is also disagreement with regards to the amount of creatine one should use – some people say you should take it in quantities based on your weight, whereas most packets will tell you to just take ‘six capsules’ or ‘two teaspoons’.

So what is the truth about creatine timing?

Hopefully, you will have noticed a bit of an inconsistency here.

On the one hand, we’re told to load. This suggests that creatine doesn’t have immediate effects and that you need it to build up over time.

But then we’re also told to take it immediately prior to and following workouts. This would appear to suggest that it has an immediate effect on the body. So which is true?

The answer is the former. Creatine is something that builds up in your system over time and that you can then dip into as a store. While there might be some minute benefit to using creatine at a set time, it’s highly likely that this is so marginal as not to be worth the hassle.

So how about loading? Well actually, there’s approximately zero evidence for this either. The problem here is that creatine will build up over time as you take it, regardless of how much you take. It’s again much easier to just take regular amounts – and the whole concept of loading is likely just a way for companies to make more money by making people use more creatine.

And as for cycling – this also makes no sense. There are no negative side effects to creatine, so there’s no danger in continuous use. Use your creatine as you see fit and enjoy – don’t worry about complex usage patterns!

All this means that if you wanted to take creatine as part of an all-in-one protein supplement, that would work just fine. But you’re better off just taking regular caps, first thing in the morning, every day.

Animal Stak Review- Why You Should Keep It Simple for Muscle…