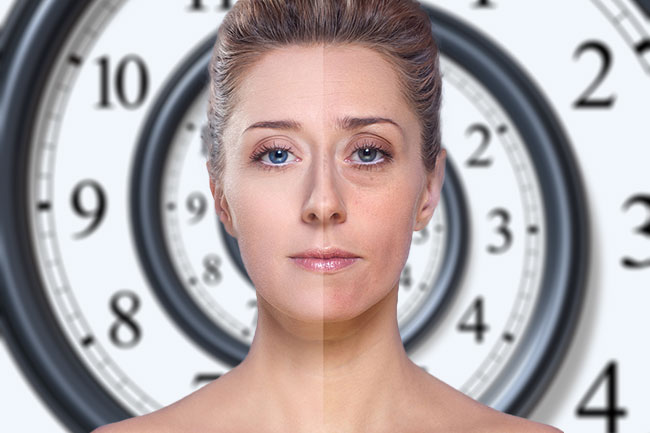 This Company Funds a Revolution Against Aging:

Y Combinator – this company is also known as a funding outfit or a business accelerator. They invest in various companies to help them grow more quickly, and the various companies they’ve invested in are in numerous industries. And they’re part of the support group for now-famous brands like Airbnb. They’ve funded all kinds of projects; from mundane goals such as new fabrics to eliminate bulky layers to strange new ventures, including wearables for cows!

Now: they’ve gone hard on biotech companies with their YC Bio department- and this time their focus is not just on treating a specific disease that can affect a handful of people. This time, they’re aiming to cure aging itself (aka THE  condition that we’re all destined to go through – unless we die young.)

Most people understand that aging does not help your health or medical conditions… Some people become sick due to the gradual effects of a lifetime’s worth of bad habits, like drinking too much or smoking tobacco. As a young adult, you may not suffer too much when you’re not particularly physically active. But after decades of inactivity, your body can suffer when you’re much older.

Older people’s immune systems begin to falter, so they’re more susceptible to infections and diseases. If you’re, a senior citizen, your body is frailer and you’re more liable to suffer a physical injury through falls. All in all, the older you are, the more your health is at risk. Older people succumb to heart disease, Alzheimer’s, arthritis, and cancer.

That’s what YC Bio is aiming to change. One of the main focuses of the outfit is to focus on the “healthspan”, and this concept is different from just merely “lifespan”. It’s not just about letting you live longer. It’s also about helping you enjoy a higher quality of life and great health even while you spend more years in this world.

Y Combinator president Sam Altman announced that their intended goal is to help address the healthcare crisis, which these days focus on exorbitant medical care costs and the availability of health insurance. This time the focus is about enabling people to live longer and healthier as well.

It’s not the first time that Y Combinator has launched a dedicated track for a specific type of company. They’ve already made their mark with YC AI, which was mainly for companies that worked on artificial intelligence. This time, the focus is on biotech and life sciences companies.

YC already has made it clear that YC Bio will operate under different rules. Y Combinator usually asks for 7% of a company stakes, and in exchange, they will offer $120,000. This time, they will ask for an ownership share ranging from 10% to 20%. In return, the companies that will participate in the YC Bio track will receive an injection of $500,000 to $1 million.

Companies that are part of YC Bio don’t just get the extra cash either, though of course, the money can be very helpful for research and development. They also can get laboratory space for free from YC Bio, plus these companies can also access numerous experts that are part of the Y Combinator network.

Still, funding is always the main problem for many biotech companies, since there aren’t enough investors with both the patience to wait for long-term results and the deep pockets that can help with actual progress. Now Y Combinator is helping with the industry, and it bodes well for those who may benefit in the future. 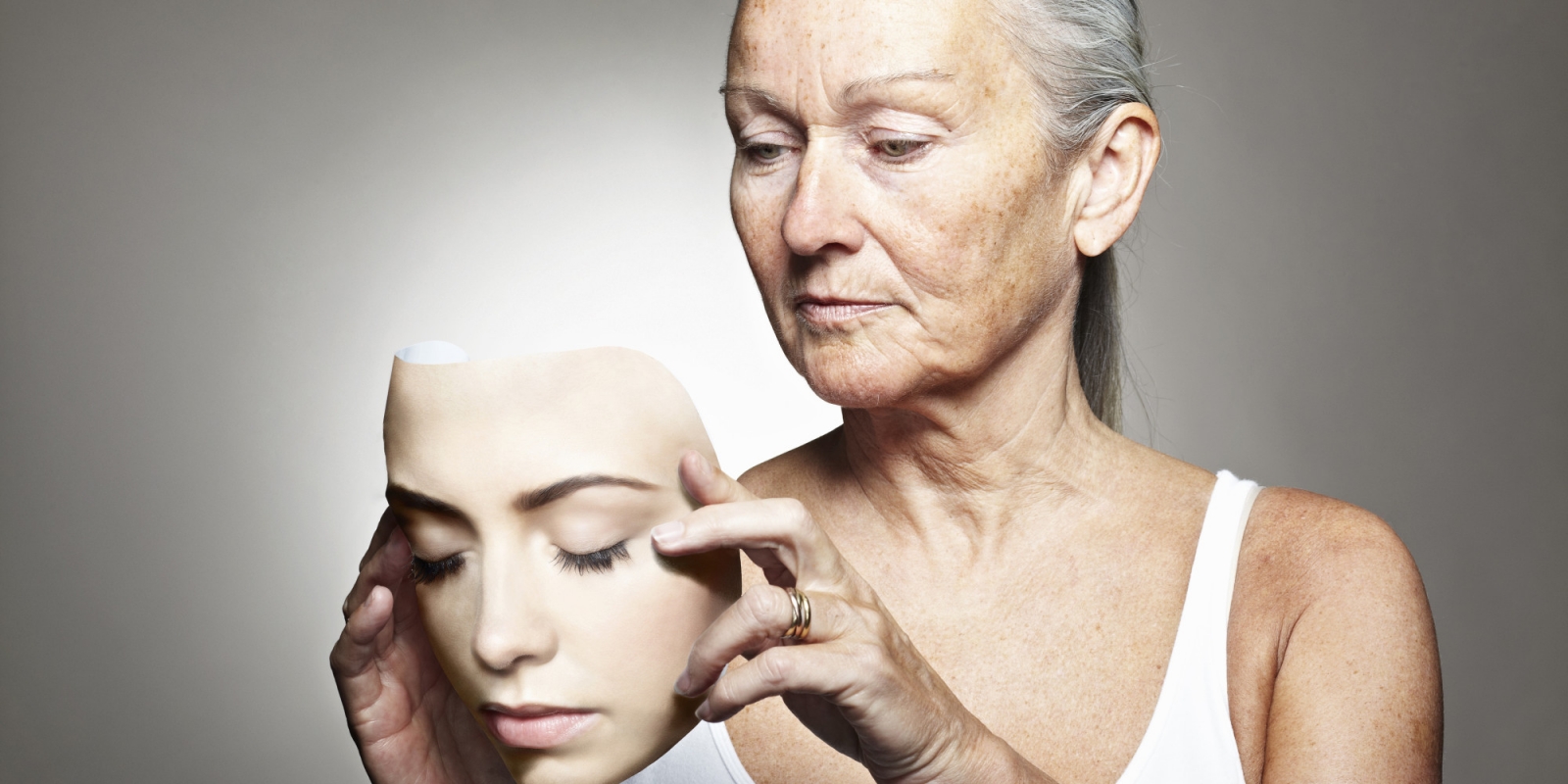 Many scientists in the aging industry admit that overall aging research is still in its earliest stages. Still, the most recent studies have already offered several avenues that may prove most promising in the future.

Here are some of the more exciting ways that scientists are trying to use against aging.

Some scientists have now started to freeze stem cells cryogenically. Later, they can then be used to fight diseases as the patient gets older. According to some of these experts, the stem cell storage industry can grow into a market worth $56 billion.

Some scientists have been working hard to extend the length of the telemores. One group used gene therapy for the telemores in mice, and this resulted in the lab mice’s 40% increase in lifespan. If that happened to US adults, then people can expect to live an average lifespan of not 78.6 years but 110 years!

Other scientists are using skin cell RNA to boost the length of telemores. This enabled the telemores to divide up to 40 more times than regular telemores before they died or stagnated.

Y Combinator is just one company that’s now focusing on aging itself, rather than on particular diseases. Who knows—there may come a time when no one ever gets old!

How to Increase Your Bench Press Max- Fast!

How to Get Rid of Skinny Fat Fast- Best Simple Tips for guys, gals and ectomorphs

How to Get Rid of Hip Flexor Pain Fast!