Condoms and vasectomies may have a new male contraceptive competitor — in the form of a gel. Yes, gel.

Researchers are testing a male contraceptive gel, that is applied directly to the shoulders, as a fertility-controlling option to combat the riskiness of condoms (they fail nearly 13% of the time), the permanency of vasectomies (though the somewhat-radical procedure can be reversed), and the high-risk habit of withdrawal. The gel is a potential non-invasive solution to male contraception that could completely change the way we prevent pregnancies. 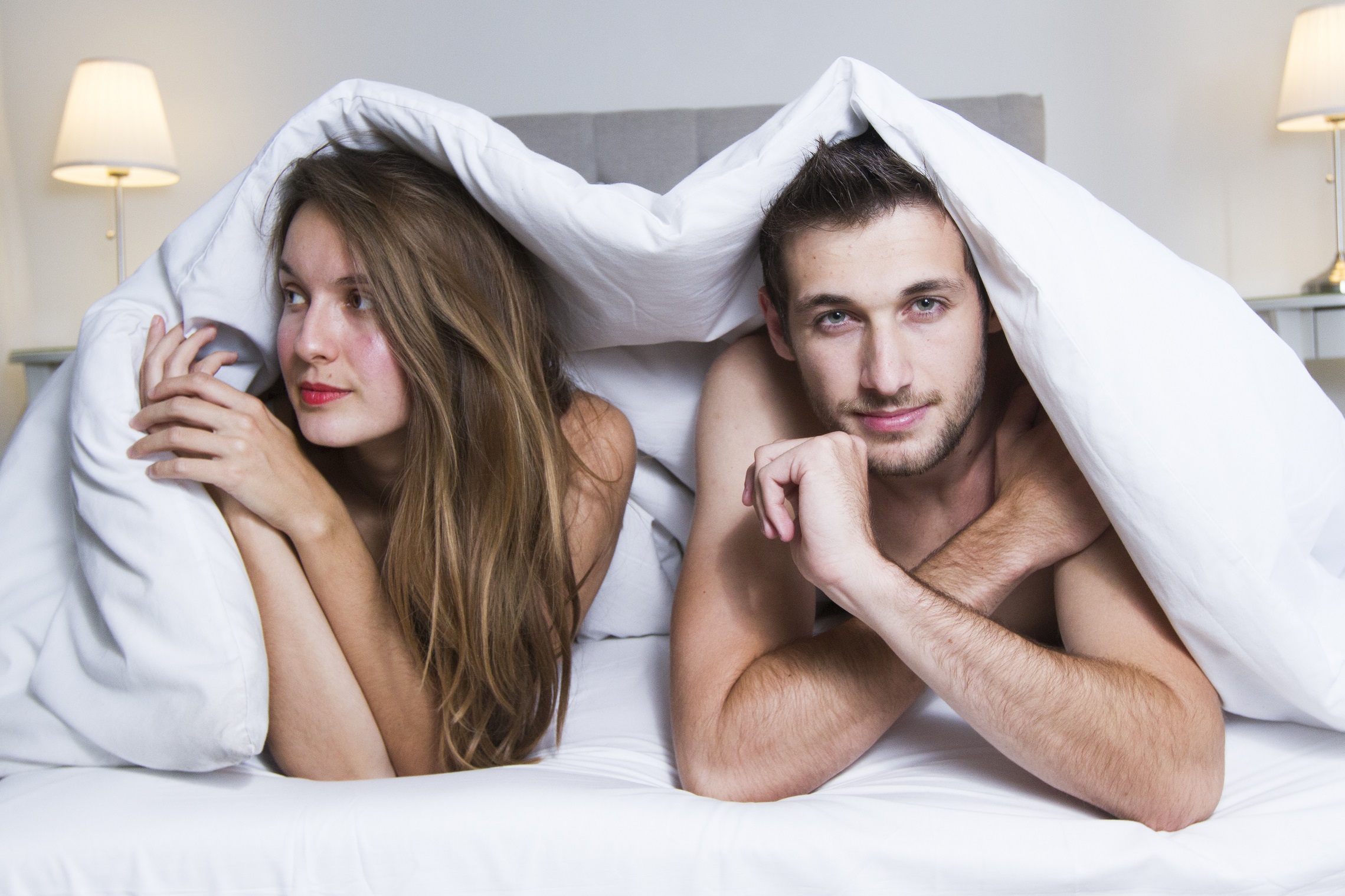 What Works For Women Doesn’t Work For Men:

From pills and patches to shots and implants there are a plethora of birth control options readily available for women. Meanwhile, men who want to take a proactive approach with contraception have the trifecta of aforementioned options to choose from. That’s not to say there haven’t been attempts at expanding the male contraception industry. In fact, plenty of researchers have shown interest in creating male-specific solutions, but it’s unclear if men would take advantage of these new options. Without any fresh solutions on the shelves and ample products for women, it’s a tough market to forecast. As proved with a male contraceptive shot checking all the boxes for pregnancy prevention, one major obstacle is that pharmaceutical companies are not ready to empty their pockets to help make new-age male contraceptive options a reality.

A surprise to many of us men, male contraceptive options have been in the works for decades, but testing tends to end before these products see the light of day (who knew!?). The most common cause of a stop in studies? A combination of funds drying up for much-needed clinical trials, and unwanted side effects headlining initial tests.

You see, the solution is not as simple as replicating or repurposing effective female contraceptives for males. A male contraceptive needs to control millions of sperm that are produced daily, whereas an effective contraceptive designed for females is focused on one egg, produced once per month. Even without a scientific background, it’s clear developing an effective product for men is quite a challenge, with or without the support of pharmaceutical companies.

Why Injections Are Not The Solution:

A 4-year study from 2008 to 2012 tested hormone-based contraceptives for men via injections. While the injections did their job by preventing pregnancies, side effects included a trial participant’s suicide and multiple reports of depression. Add that to a serious lack of funding, and the promising study came to a screeching halt. This is just one of many cases where the money needed to fund clinical studies seems to play a part in an unfinished product.

Could Gel Be the Future of Male Contraception?

While the previously-mentioned injections and failed pills that we often hear about are just a few of the forms of male contraceptives that have garnered interest, there’s a new kid on the block now. This recent revelation regarding male contraceptives is a whole different kind of product: a hormone-based gel. A gel that can prevent pregnancy is a one-of-a-kind opportunity that doesn’t have the history of failures associated with other solutions. So, where does this male contraceptive gel fit in? Well, this is where things get real interesting.

An initial study of the gel (described later) reduced sperm counts to one million per millimeter or less among 89% of participants. The one-million-per-millimeter number is crucial, as any sperm count below that figure is believed to prevent pregnancy. As for the 11 percent of failures; it’s believed this is due to the test subjects rather than the product (i.e. user error). Thus, this pilot trial was a success, and the gel is advancing into a Phase II Clinical Trial to “test safety, acceptability, and efficacy.”

The US National Institutes of Health and the Population Council have more than 400 couples prepared to participate in the trial to test the unique topical gel. That trial is set to begin in April and could be the biggest breakthrough in male contraception, well, ever. If things go according to plan, we’re only a handful of years away from a new, non-invasive option for men.

How Does the Gel Work?

The topical gel is applied to the shoulders and absorbed into the skin. It is designed to prevent sperm production and will be tested during the four-year, Phase II Clinical Trial. Essentially, the gel uses a synthetic hormone — a form of progestin — to block the testes from making enough testosterone to produce normal levels of sperm. In turn, this decrease in testosterone is replaced by a synthetic testosterone in the gel to ensure hormone levels are balanced. This synthetic testosterone does not produce sperm.

Details of the Clinical Trial:

The men participating in the four-year trial will apply the fast-drying gel daily. At the start of the study, women will remain on a contraceptive as the men utilize the gel until their sperm levels drop below the one-million-per-millimeter number.

At that time, the women will ditch their contraceptives and the couples will only by using the gel for pregnancy prevention. Four years from now, we hope to know if the gel truly does work.

By the way, a 2010 survey found 25% of men worldwide said they’d consider a hormonal contraceptive. Imagine a world where 1 in 4 men use gel as their means of preventing pregnancies. Interesting, huh?

A second study is eyeing the effects of the gel on the user’s partner via secondary exposure. If the gel comes in contact with a woman, what is the impact? This, of course, opens the door for another failed product on the long list of attempts to develop an effective, safe, and available male contraceptive.

Only time will tell if gel is the next solution to male contraception.

Animal Stak Review- Why You Should Keep It Simple for Muscle…